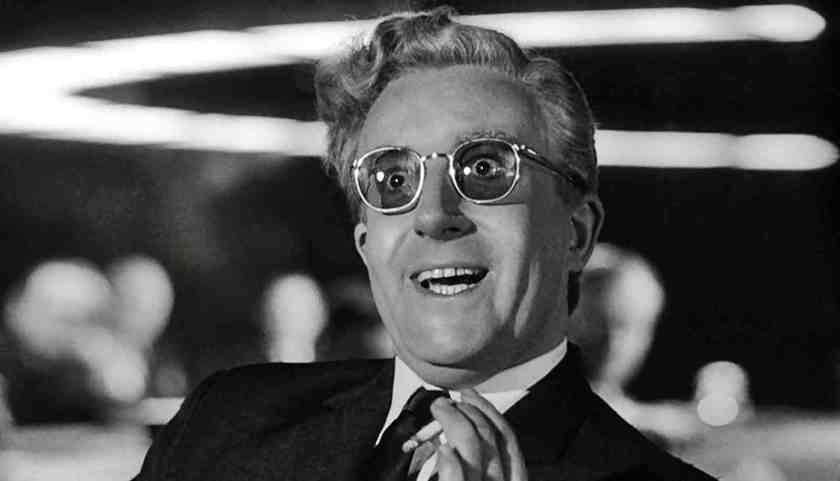 Two years ago, I watched my husband do Nanowrimo. I mostly lounged around, chatted with other people, drank red wine, and was probably, in hindsight, entirely obnoxious and distracting. I certainly didn’t track any progress. Mike didn’t seem to enjoy doing the write-ins and didn’t think they were helpful. We stopped.

This year I’m trying out Nanowrimo myself, although I admit I’m kind of cheating. I would have been writing anyway — I have two novels whose first drafts I was planning to finish this month, so I thought ‘why not combine these goals?’ This probably not quite playing by kosher rules, I’m sure, even if I’m not ‘counting’ any words that I didn’t write during this month (my total on Nanowrimo’s site, for example, is far lower than the count that I’m listing here on my blog.)  But now that I’ve actually been to a write-in with the intent to write — now I understand why my husband didn’t really like them as other than social circles. Not much writing seems to get done there, especially if a bunch of people who are really truly friends with each other show up. I can’t blame folks for chatting with their friends.

Well, I can but I recognize the hypocrisy.

I’ve read a lot of blog posts this month about Nanowrimo too. Most of them positive, but at least a few pretty critical, and almost entirely containing very good points about the pros and cons of this event (I say almost because Laura Miller’s Salon article on Nanowrimo was awful, and Chuck Wendig has my back on that one.) It’s my personal belief that anything that encourages people to sit down and write, that shows people how to slog through the blocks, develop good habits, and learn to consistently put words on the page every single damn day is an awesome, wonderful thing. Of course, it’s also my personal belief that anything that subtly reinforces the idea that you can ONLY write a novel in the month of November should be killed with fire.

Here’s what is, in my opinion, the best thing about Nanowrimo: proving to yourself you can do it. I don’t think it matters if what you write is good or bad or the next Water for Elephants or The Night Circus (both, as I understand it, came out of Nanowrimo) but only that you’ve proved to yourself that you do indeed have the cajones to write an entire book. This light flashes on as you realize it can be done, that it’s a marathon with a finish line that can be crossed in 30 days (or less than 30 days). Writing a book is not magic. Writing a book is not rocket science. It’s possible. It’s possible for you or me or anyone who wants it badly enough.

Once you’ve done it once, you know you can do it again.

Nanowrimo isn’t, in my opinion, about good. Good happens 365 days a year. Good happens with a lot of practice and dedication. Good happens with the realization that your first book doesn’t have to be some magic masterpiece but it does have to be finished. Good happens when you give yourself permission to keep writing through the bad until bad decides its tired of this game and you’re no fun anymore, leaving good behind eager to start this shit up.

Nanowrimo is about teaching you how to finish a book so you can begin the next one. You learn by doing, which is a more effective teacher than all the blog articles in the world shouting that yes, yes you, you can do this.

So I get why agents and editors despair upon hearing that a book had its start at Nanowrimo, especially immediately after Nanowrimo has finished. The word count is all, and that’s not really an idea that necessarily births publishable quality. But you never know. I mean seriously, when Dashiell Hammett wanted to write a book his sobered up, put a roll of paper in his typewriter (god, he’d have loved computers) and wrote continuously without sleep for an entire weekend until there was a manuscript sitting in front of him. So much as part of me wants to mock those Nanowrimo writers who wrote 50,000 words in ONE DAY, I can’t bring myself to do it. Maybe what they wrote is awesome. Maybe it’s awesome and they have 29 days to proof and edit, and isn’t the joke just on me then, huh?

Point is, they got it done, and whatever helps you get it done is to be lauded, not mocked.

Just remember that, for a writer, every month is November.

The Ruin of Kings 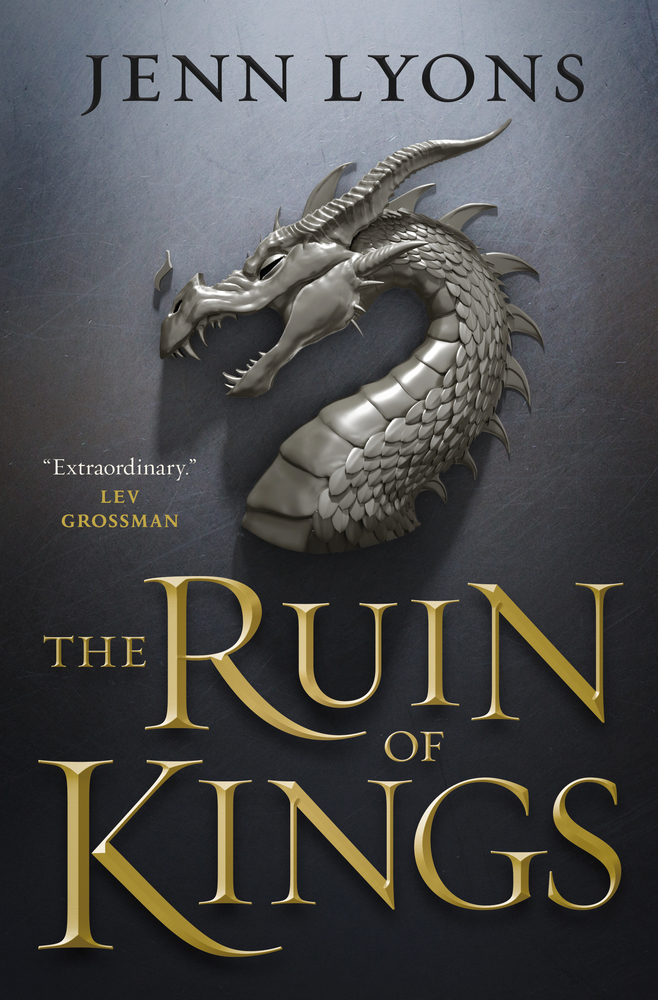 What if you weren't the hero?

The Name of All Things

What if you're the monster?

The Memory of Souls

The longer he lives, the more dangerous he becomes.

The House of Always

What if you were imprisoned for all eternity?

The Discord of Gods